Dr Chérif Tadros graduated from the Université de Montréal Faculty of Medicine with a specialty in orthopaedic surgery. He went on to complete a sports medicine fellowship at the Toronto Orthopaedic and Arthritic Hospital, where he deepened his focus on shoulder and knee surgery.

Dr. Tadros is the author of numerous articles published in journals such as l’Actualité médicale. He has participated in over 20 conferences on sports medicine and orthopaedic surgery, and has presented his findings on shoulder and knee pathology to many audiences.

He has served on several committees, such as the Board of Directors of the Association québécoise des médecins du sport (Quebec association for sports medicine physicians), for which he also served as President, and the sports medicine editorial board for l’Actualité médicale. He held the title of President of the Laval regional round table for specialised medicine (ministerial appointment) from 2004 to 2006.

He is licensed to practice in Quebec, Ontario, and Alberta. 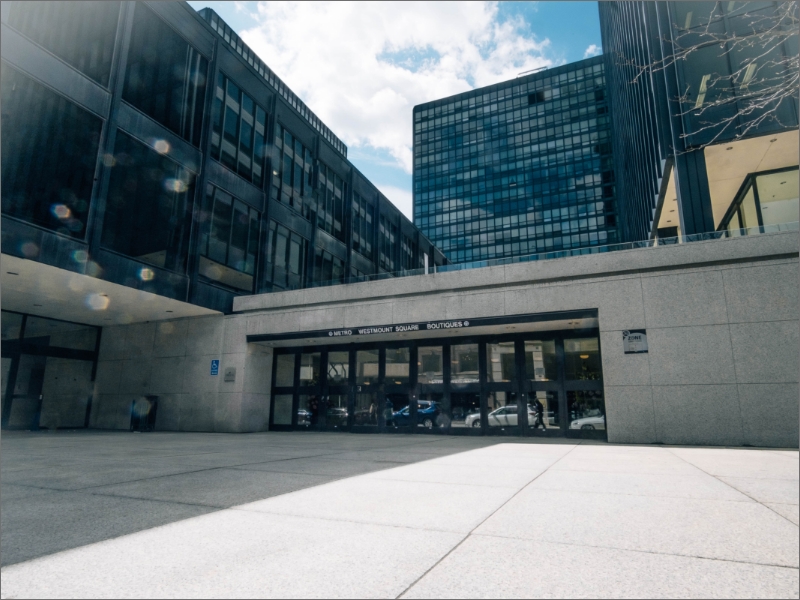